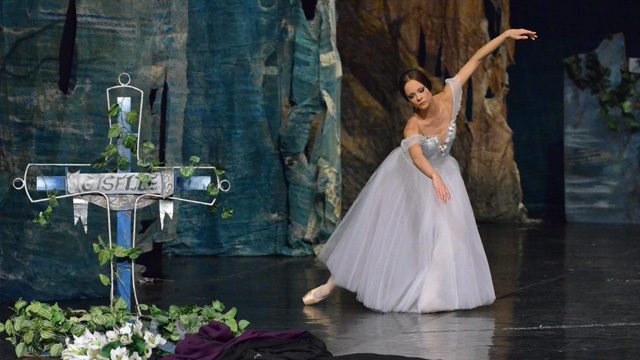 There is practically no professional classical ballet ensemble not to perform the famous romantic ballet by Adolphe Adam – Giselle, which is the most frequently performed ballet on the Serbian National Theatre stage. The value of this ballet piece in its separate components, particularly its musical structure, cannot be compared to any of the leading accomplishments of the musical-stage art. Yet, it has been the staple of classical ballet repertoire of every dance stage in the world for centuries.

“The main idea of this typically romantic ballet is love. It finds its way from an innocent game, through deceit, death and despair to a sublime self-sacrifice which holds an irresistible strength to conquer the fate itself. Although the topic of this ballet is somewhat old-fashioned, Giselle still attracts audiences by its unaffected naivete and warm emotions, even in this age of computers.”

THE LONELIEST WHALE IN THE WORLD

THE BARBER OF SEVILLE